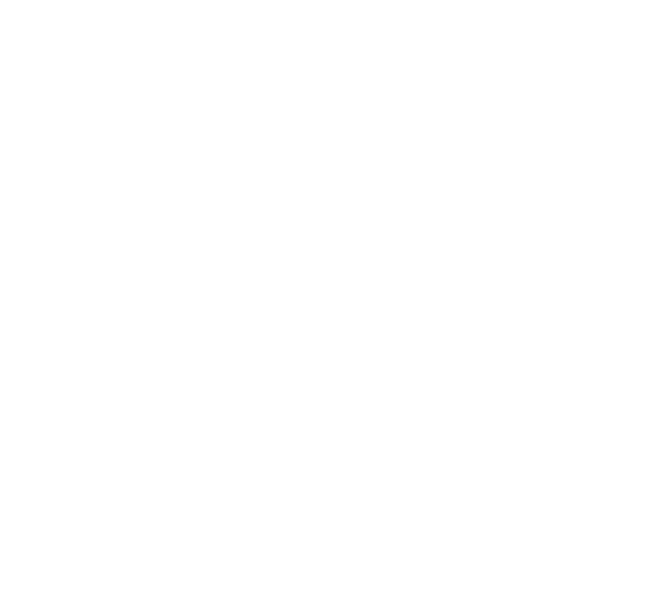 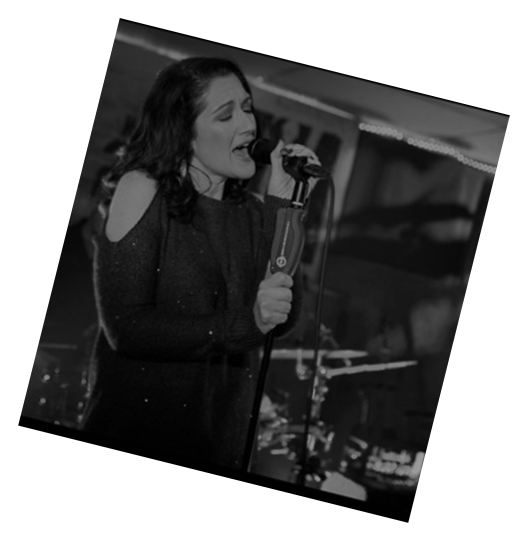 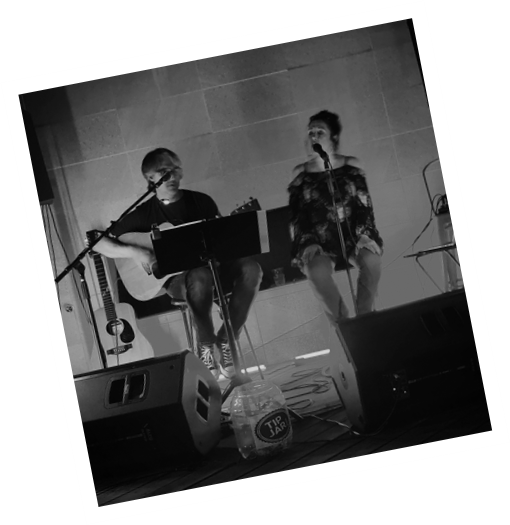 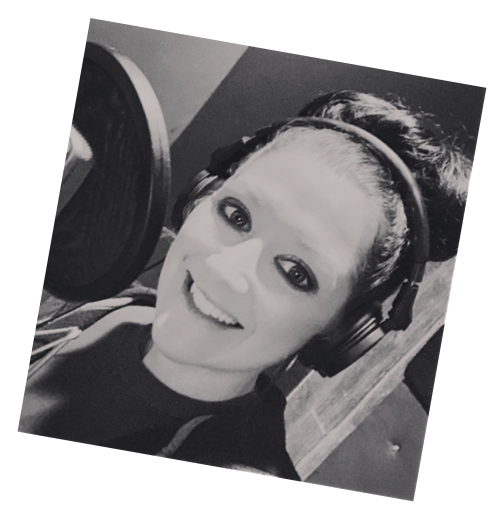 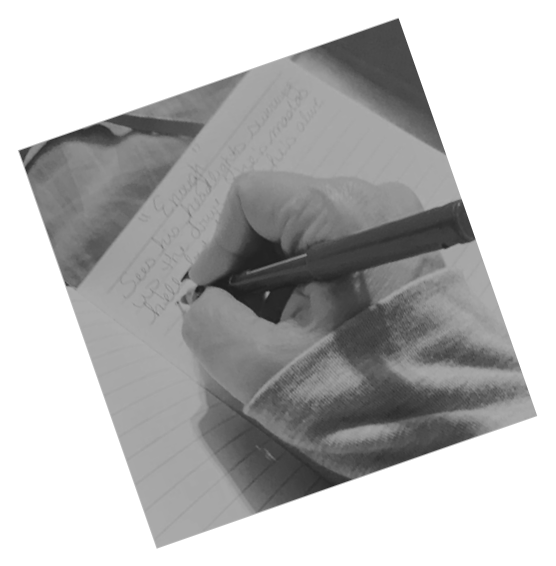 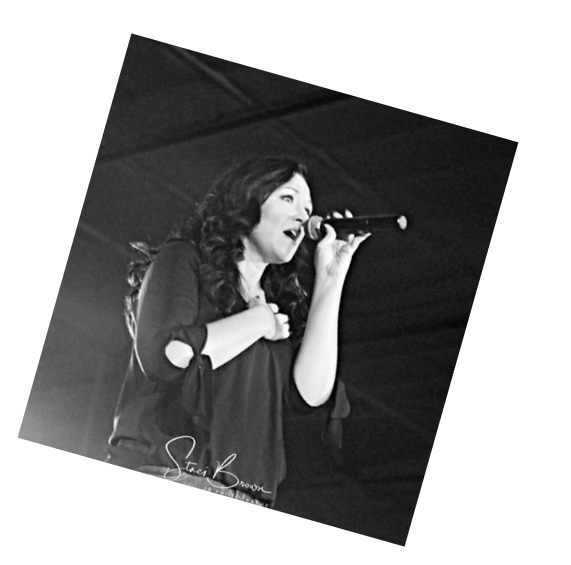 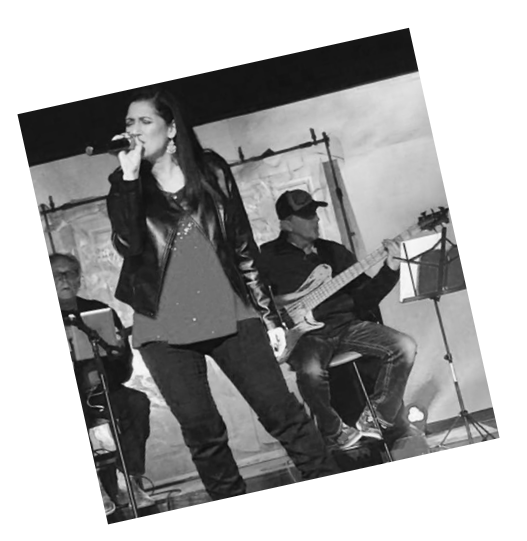 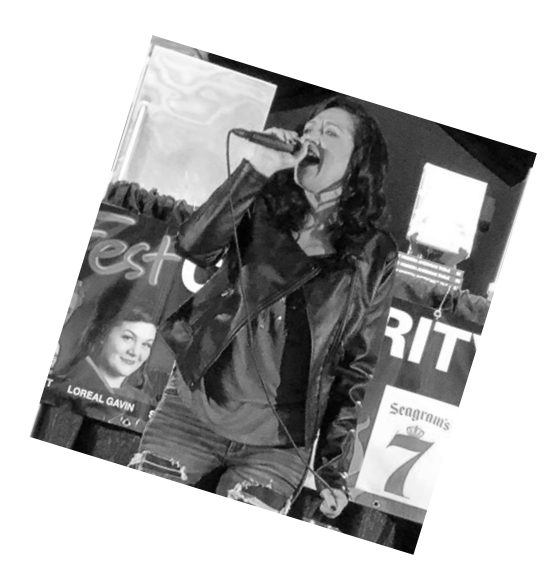 Singer songwriter April N. Smith is an American country recording artist born in 1980 in Longview, Texas.  Her soothing voice has been compared to Patsy Cline and Martina McBride.

From an early age Smith was passionate about music and could often be found singing with her mother and sister at home or in the car. There were always impromptu performances around the Smith household.

Smith’s first performance at age 6 was singing gospel music at their small-town church. Something came alive in her when she sang, and her family knew she was gifted with the talent of voice. Her grandparents got her an audition at the Gladewater Opry House when she was 12 and she began singing there every second weekend of the month as well as at local gatherings and churches throughout her teenage years.

Smith was married at a young age and children soon followed. After taking time off from music to raise her three daughters, Smith decided it was time to follow her dream of writing and singing country music. She had so many stories to tell and began putting them on paper to create songs everyone can relate to. Her down-home lyrics tear at the heart strings and will also give you strength and confidence to face life’s many challenges.

In 2020, Smith signed with Blue Heart records and in April 2020 released the lead single Enough digitally for international streaming. On May 26, 2020, Smith released 4 Shots which was her first single played on Texas radio. Her highly anticipated debut album Enough was released in February 20, 2021. Her single “One Two Step Away” earned her a spot as finalist for New Female Vocalist of the Year at the Texas Regional Radio Music Awards. Smith followed with another self-penned hit titled “Staying Goodbye” on June 3, 2021 which was another top 50 chart hit for her.

In July 2022, Smith signed a new distribution deal with Texas based Smith Music Group. Her newest single “HonkyTonk Angels” is set to release in early fall.

This website uses cookies to improve your experience while you navigate through the website. Out of these cookies, the cookies that are categorized as necessary are stored on your browser as they are essential for the working of basic functionalities of the website. We also use third-party cookies that help us analyze and understand how you use this website. These cookies will be stored in your browser only with your consent. You also have the option to opt-out of these cookies. But opting out of some of these cookies may have an effect on your browsing experience.
Necessary Always Enabled
Necessary cookies are absolutely essential for the website to function properly. This category only includes cookies that ensures basic functionalities and security features of the website. These cookies do not store any personal information.
Non-necessary
Any cookies that may not be particularly necessary for the website to function and is used specifically to collect user personal data via analytics, ads, other embedded contents are termed as non-necessary cookies. It is mandatory to procure user consent prior to running these cookies on your website.
SAVE & ACCEPT